If you thought choosing an earth-mined gemstone meant you were choosing a sustainable ethically sourced product, you are gravely mistaken! Many people didn’t become aware of conflict diamonds until they saw the movie Blood Diamond. Unfortunately, there isn’t a film with Leonardo Dicaprio set in Myanmar called Blood Gem. If there were, people would be made aware of the use of gems to fund war, killing millions of innocent people. Currently, funds from the gem mining industries are partly controlled by and distributed to Myanmar’s military, who are still carrying out ethnic cleansing of the Rohingya.

Okay, so just don’t buy gems from Myanmar? We wish it were that easy. Myanmar supplies the world with many gems, which are dispersed through international markets. In fact, 80% of the world's rubies come from Myanmar! Thankfully, in 2021, the U.S. sanctioned three gemstone and jade companies that were connected to Myanmar’s military, meaning those three companies are not allowed to do business in the United States, or with U.S. companies. However, according to multiple industry experts, most of Myanmar’s Burmese rubies and sapphires are smuggled into Thailand to be cut and sold on the international market. It’s hard to know who to trust! 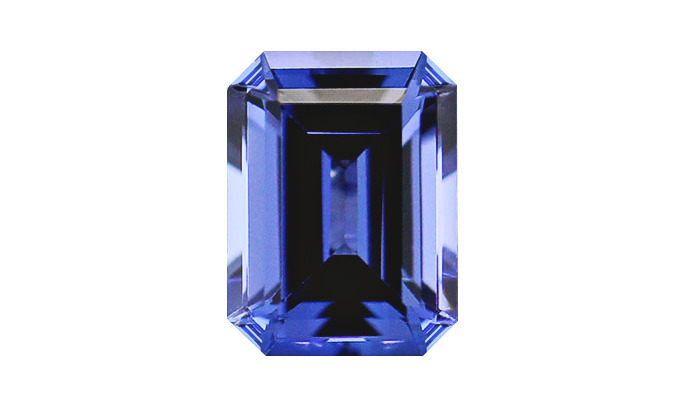 Sadly, this isn’t the first time in history we are hearing of gemstones being used to fund war. Probably the worst case of conflict gems happened in Eastern Thailand/Western Cambodia in a region called Pailin. This area was taken over by the Khmer Rouge regime, which was distinguished by a radical form of agrarian collectivism and the shocking genocide of an estimated 1.5 million innocent people. The Pailin region was once famous for blue sapphire, the first “blood gemstones”. The Khmer Rouge regime used the proceeds from mining Pailin sapphire to fund their offensive, and once they gained power, their government.

The Khmer Rouge completely drained the Pailin sapphire mines, taking complete control of the region. Luckily, Vietnamese troops seized the Cambodian capital of Phnom Penh, toppling the brutal regime. This awful chapter in the colored gemstone trade reminds us to always be aware of the origin of our gems and to follow events closely in the countries where they are mined. 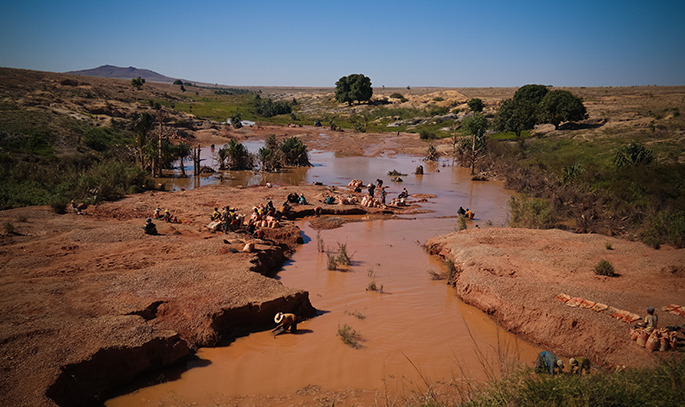 Myanmar supplies many of the world's rubies, sapphire, jade, garnet, lapis lazuli, and moonstones, among others! Purchasing any of these stones means there is a possibility you are helping fund genocide. I think we can all agree that when looking down at our gorgeous jewels, we want to know it came from an ethical source! 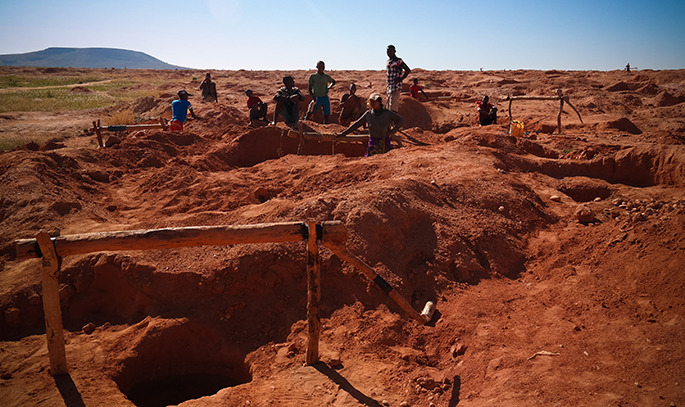 The process of mining is destructive, but what’s left behind causes further issues. The number of unfilled and un-reclaimed pits as a result of past gemstone mining is significant and the pits need to be refilled so the land can be used for farming. Water-filled pits are habitats that breed malarial mosquitoes creating horrible health problems for local communities. Deforestation and siltation of rivers are also often associated with certain gemstone-producing regions.

The Damage is Done. What can we do now?

The trade both in new and old gemstones could be a source of funding for conservation projects. A gem can be traded many times within a century. For example, the famous Rockefeller sapphire was bought and sold six times between 1934 and 2001 when it was sold at auction for $3,031,000. If even 5% of the Rockefeller sapphire were used toward offsetting the damage done to the environment, it would be a huge step forward for the gemstone industry to become more sustainable. Unlike diamonds, colored gemstones can be traced back to their countries of origin by identifying the chemical components beneath their surface. Finding the origin of a gemstone could be useful in practicing sustainability in that particular region. The vast majority of gemstones in circulation are decades old. If we were to find their country of origin we could start to heal those countries every time an old stone is resold.

Remediating lands that are impacted by unfilled pits and improving practices of current mines would benefit local populations and ecosystems. This would be one way for the industry to offset past activity that was ecologically destructive and to increase benefits for people in gemstone-producing areas. 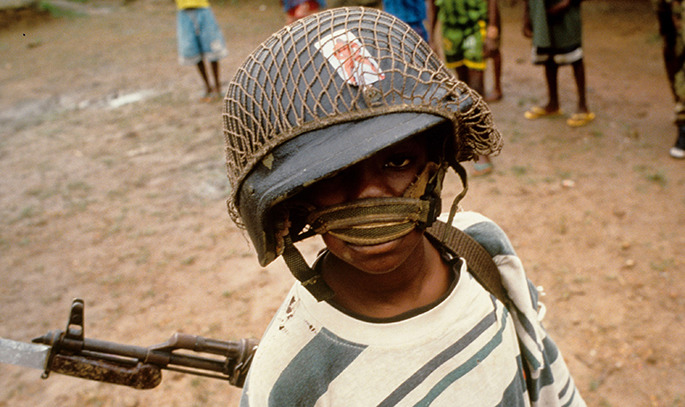 Where can I find Conflict-Free Gemstones Today?

We have a beautiful selection of ethical gemstones right here at MiaDonna! All of our Sapphires, Rubies, Alexandrites, and Emeralds are Lab-Grown. You can be confident that your purchase is ethical, protecting the environment, and not funding any wars. Best of all, a minimum of 10% of our profits are used to help people living in communities impacted by traditional earth-mining processes. And, any of our rings can be custom designed to have the center stone with your choice of gem! 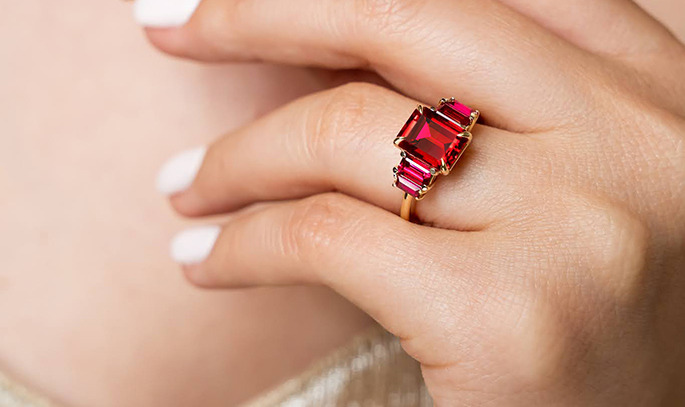 At MiaDonna it is very important that no human is harmed in the creation of our fine jewelry. We are here to protect the people, planet, and industry as we strive for a greener future. Be one of our #miadonnaheros and shop our gemstones!