At MiaDonna, we are dedicated to creating better lives for children around the world. We believe young people belong in classrooms, not on battlefields or in mines. That is one reason why Red Hand Day is close to our hearts.

Red Hand Day takes place annually on February 12th and is honored by the international community to shine a light on the devastating use of child soldiers. Children around the world, and especially in mining communities, have long been used as pawns in a battle for control and monetary gain. These children are exposed to unimaginable violence, poverty, forced labor, starvation, and more. It is estimated that still today, in 2021, there are 250,000 child soldiers in the world.

This is an important issue that not only affects young boys, but also young girls. Approximately 30-40% of the child soldiers worldwide are female. This is an exceptionally brutal existence for the girls who endure repeated sexual violence and mutilation, and are often forced to carry a child and raise it alone while they are only children themselves. There is constant exposure to brutality, and forced obedience via vicious punishments. The children can go for days without food or water. 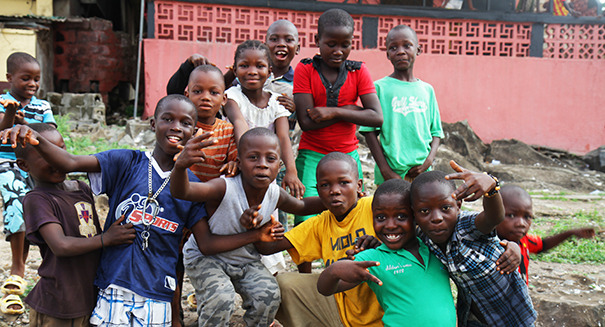 When it comes to mining, many areas of land rich in natural resources are surrounded by war and constantly under attack to maintain control of the soil’s riches. Child soldiers are not exempt from these wars, and are forced into mining under dangerous circumstances that often lead to intense trauma, lifelong health issues, and even death. The horrors of a life spent as a child soldier or working to the bone in a mine will follow survivors for the rest of their lives. 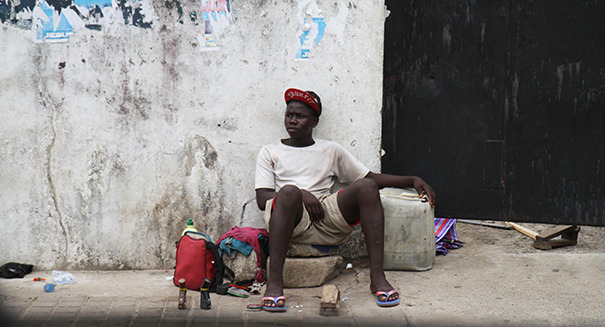 The people warring over land in Africa and China, and using child soldiers, do so to make immense wealth off of the natural resources. Two countries notorious for using child soldiers are The Democratic Republic of the Congo and the Central African Republic. These two countries are also responsible for much of the world’s gold production. However, JCK Online reported that "Sasha Lezhnev, deputy director of policy for the Enough Project, notes that, out of 1,500 gold mines in the DRC, only 106 of them have been certified to not use forced labor." But the reality is there is no need to continue mining gold, gems and diamonds. A recent report estimates there are 1.1 billion carats of polished diamonds in reserves. It’s also estimated that there are 2.5 million tonnes of gold in vaults and jewelry boxes. As consumers, you can take a stand against the use of child soldiers by purchasing jewelry made with 100% recycled materials and lab grown diamonds. 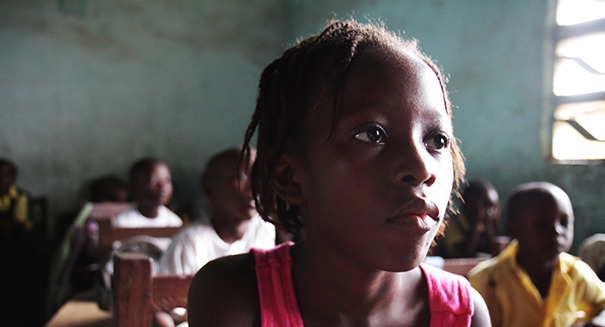 Today we show solidarity with the rest of the world in the mission to free child soldiers, by honoring Red Hand Day. But we don’t stop there. We work year-round to educate consumers about the horrors children in mining communities face, and to repair the lives and land negatively affected by these useless wars over the treasures that lie in the soil. Your purchases allow us to continue this work. A minimum of 10% of our net profits go directly to projects focused on education, training, agricultural and urgent relief. Thank you #MiaDonnaHeroes.

The latest update on the Greener Diamond for May 2022. As a customer you've contributed to real positive change. Discover how.
Trustpilot