Blood diamonds and the atrocities committed in the earth-mined diamond trade have been in the mainstream media for several decades now. Diamonds provided the perfect means for an unregulated flow of valuable natural resources to finance wars, justify murders, and support rebel groups.

The Kimberley Process Certification Scheme was established in 2003 by the United Nations General Assembly as a way to stop all that. And now we have nothing to worry about with the diamond trade. Right?

Many years later, the inherent problems with the Kimberley Process have become clear. Despite claiming to transform the trade, the process soon revealed itself to be nothing more than a thinly veiled guise allowing the industry to be as opaque as ever.

Keep reading for the truth about the Kimberley Process to help you avoid participating in the damaging side of the ‘natural’ diamond industry. 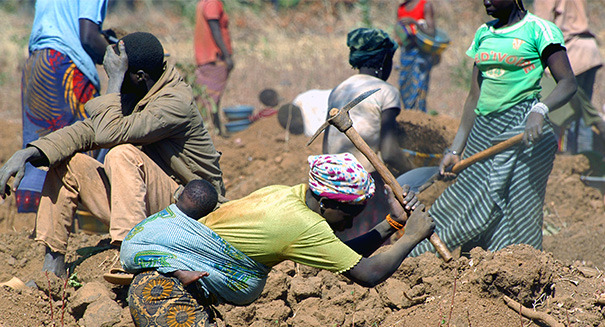 What is the Kimberley Process?

Created with a focus on rough-cut earth-mined diamonds, the Kimberley Process provided a way to track and trace diamonds as they passed through hands and moved across continents. Many believed that by recording the origins of every single stone, unregulated mines would be avoided by global consumers.

Today, many jewelry stores sell diamonds with a Kimberley Process certification, but few jewelers would be able to tell you exactly where the diamond came from. This allows consumers and jewelers alike to feel like they have made an ethical decision, but has anything actually changed?

The Flaws of the Process

There is no legitimate tracking system.

As the certification process has a central focus on rough, uncut diamonds, it cannot legitimately be awarded to any specific diamond offered on the international market. Since there is no tracking system beyond the polishing process, the system essentially fails before the diamonds even leave the continent.

A batch of rough, uncut diamonds can be given the conflict-free diamond title. But, as soon as one of them has been polished and cut, it is no longer covered by the scheme, making it dangerously easy for illegitimate diamonds to slip into the market. The certification is a thinly veiled empty promise that allows the industry to function as opaquely as before.

The founding director of Global Witness declared that the process was an “accomplice to diamond laundering – whereby dirty diamonds are mixed in with clean gems.” 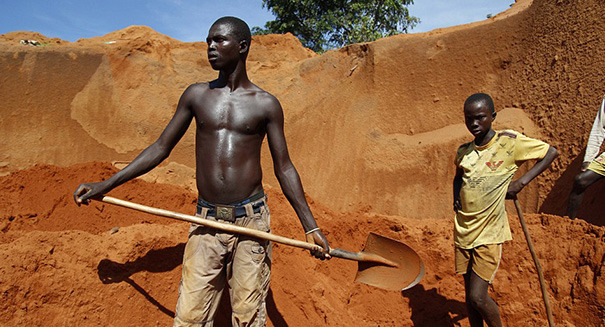 The Kimberley Process attempts to address its own narrow definition of conflict diamonds. Despite several attempts by Global Witness to encourage them to widen this definition, it remains as: “rough diamonds used by rebel movements to finance wars against legitimate governments.”

As a result, Global Witness left its position as ambassador for the Kimberley Process, calling for more accountability and transparency.

The limited definition stops the process from addressing broader issues around exploitation like the safety of working conditions, fair wages, and the use of child labor. It defines conflict diamonds as those which fund rebel movements, turning a blind eye to human rights abuses. 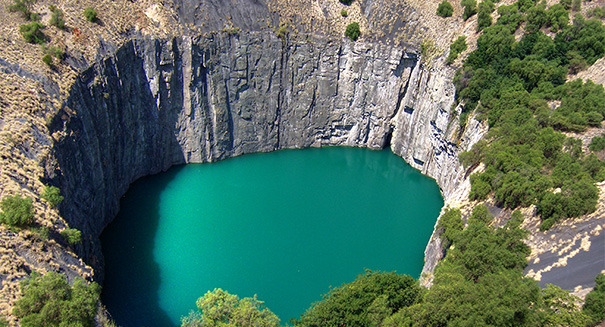 Who Participates in the Kimberley Process?

All countries that are able and willing to implement its requirements are welcome to join the Kimberley Process. Currently, 85 countries are involved, amounting to 99.8% of the global production of rough diamonds. On the surface, this sounds like the industry has evolved into a sustainable system based on fair trade and peace. But in reality, the loopholes in the system have meant the Kimberley Process has had little impact.

So, What is a Conflict-Free Diamond?

The sad truth of the problematic Kimberley Process is that innocent people may unknowingly participate in the blood diamond industry. Even though a diamond may have a conflict-free label, if you don’t know its origins it likely has a grim story behind its production.

But the good news is you can buy diamonds that have done no human harm. Lab-Grown Diamonds are chemically, physically, and optically identical to earth-mined diamonds. In fact, the Lab-Grown Diamonds that MiaDonna offers are the rarer Type IIA diamonds that are brighter and harder than earth-mined diamonds. Make sure that the ring you choose to represent the happiest day of your life doesn’t have to be at the cost of someone else’s.

Though the Kimberley Process is still widely in use across the world as a universal standard for quality diamonds, the truth is significantly more complex. A ‘conflict-free’ label on any earth-mined diamond is not always what it seems.

Millions of dollars have went into marketing the benefits of 'natural' earth mined diamonds. Here's what most jewelers won't tell you...
Trustpilot